Halicarnassos, the city of the Leleg and Kar peoples who are thought to be among the first inhabitants of Anatolia and who fought against the Greeks in the Trojan war, is the Bodrum of today. Although the Kar considered the mainland of Anatolia their homeland, it is thought that they were a seafaring people who migrated here from Greece.

The father of history Herodotus, a native of Bodrum, estimated that the history of his birthplace dated to the first millenium BC. However, findings at the Peynir Çiçeği cave point to civilization on the peninsula as far back as 5,000 years ago.

There are signs that the Lelegs and Kars lived in the area together. However, after the occupation of Anatolia by the Persians, a Carian (of the Kar) city was founded in the region of Caria, but kept under Persian control. The Carian people are mentioned in many historical documents as one of the seagoing races and in 480 B.C. Artemisia I, a famous Carian ruler, fought at sea with the Persians against the Greeks, becoming the first female admiral in the world. The historian Herodotus tells the story of this female hero, his compatriot, at length. The Carians, who had proved themselves many times at sea, gained new importance when the satrap Maussolus moved their capital from Milas to Bodrum in 367 B.C. The most brilliant period of Halikarnassos was under the rule of Maussolus and his sister and wife Artemisia II. The Mausoleum built during this period is today considered one of the seven wonders of the ancient world. This memorial tomb is not the only legacy of Maussolus's reign. The city was developed in a manner fitting to the seat of government, and the theatre still in use today is one example of this. After the death of Maussolus, the Carians won a new victory under their new female leader, conquering the island of Rhodes in 353 B.C.

As in ancient Egypt, brother and sister married each other. Like Artemisia II and Maussolus, Queen Ada also married her brother Idrius. She ascended the throne after the death of Idrius, but there was dissent in the family about this and she was banished to Alinda. She stayed there until Alexander the Great's forces arrived, and only returned to Halicarnassus under the famous commander's protection.

The peninsula put up great resistance to Alexander's army and did not regain its former power following the occupation, becoming smaller and having frequent changes in rule. During one period, it was recorded as having been a bishopric connected to Aphrodisias. After Roman and Byzantine rule, it came under the Ottomans in the 11th century.

Rhodes became an important stop for the Crusaders on their way to Jerusalem, and at the beginning of the 15th century they got permission from the Ottoman Empire to build a castle in Bodrum harbour. The Knights of St. John of Rhodes spent about one hundred years building the Castle of St. Peter (Petrum), known today as Bodrum Castle. Stones from the Mausoleum, which had been partly ruined by earthquakes and the passage of time, were used in the building of the castle, and some of the marble was melted down to make lime.
The castle was used as a prison during the late Ottoman period, and was bombed by the French in World War I. From the 1970s, due to the writer and thinker known as the 'Fisherman of Halicarnus', Bodrum became well-known once more and today is one of Turkey's major holiday resorts.. 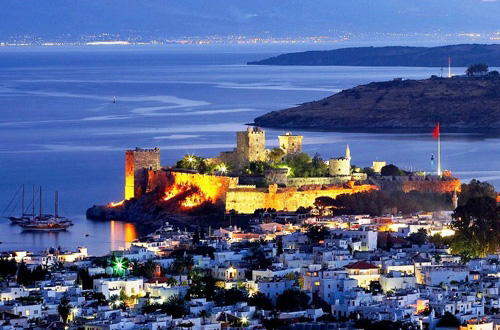 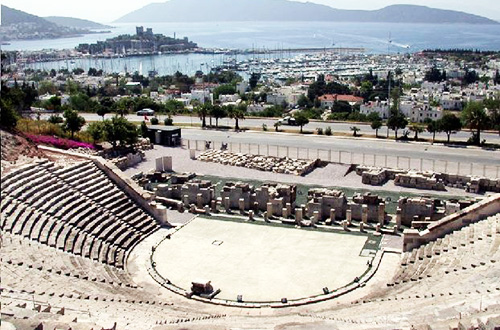 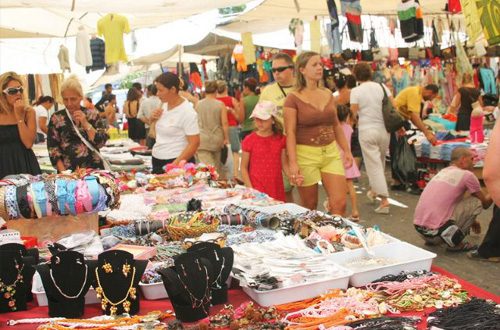 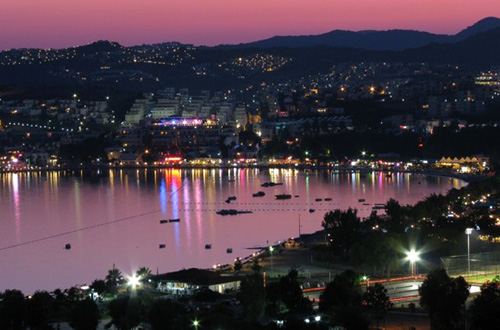 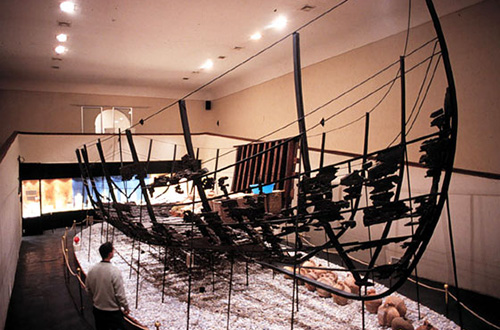 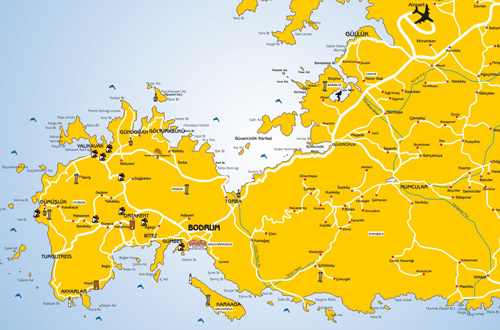